The Eddington Hour is a monthly magazine radio programme bringing you an insight into the Eddington neighbourhood. The show covers arts, education, people and event previews.

The Eddington Hour is broadcast on Cambridge 105 on the first Saturday of the month and the existing episodes are available to listen to below and here.

On this show we talk to author of “The Hidden Tales” Mark Wells; Biky Wan from the North West Cambridge Development; comedian and scientist Matt Hobbs; Professor James Elliott from the Dept of Materials Science and Metallurgy at the University of Cambridge; and Campbell Ross-Brain, Bus Operations and Facilities Manager at Cambridgeshire County Council.

On this show we talk to conservationist Bruce Huett about the Waterlight Project and the film about the River Mel “Waterlight” which will be shown at the Storey’s Field Centre on February 22. We also hear the participants at the January Eddington Feel Good Festival and interview Rob Coleman from Custard Comedy and Tom Simkins from Pro Wrestling East about their upcoming events at Eddington.

On this show we talk to artist David Batchelor, who created Eddington’s Richard Of York Gave Battle In Vain; we speak to Joe from MittFit and others about sport at Eddington, including the Feel Good Festival on January 18. We chat to Stu Hanna from folk duo Megson, who are performing in Eddington on January 24. Finally, we go aboard the mobile library and interview Ally Clarke from the library service.

On this show we talk to artist Yelena Popova; we have a glimpse into the Cambridge Storytellers and interview Dr Martin Shaw, James Murray-White and Marion Leeper. We hear about Eddie’s Café and also we talk to Becca King, one of the producers of the play Vikings.

This show hears from Christopher Evans from the Cambridge Archaeology Unit, Fabienne Nicholas from The Contemporary Art Society (CAS), Ros Russell from the International Jazz Festival and Joe Natornicola from the city’s Active Lifestyles programme. 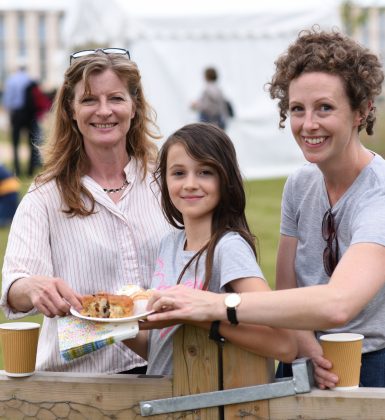 Putting people at the heart of the project 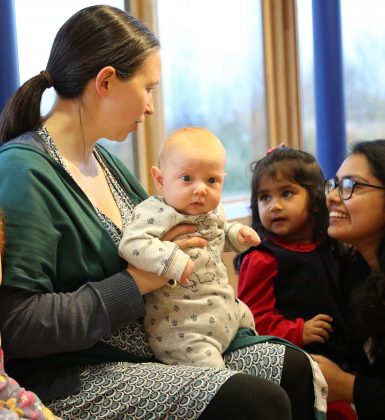 See more about what Eddington residents think about living in this new community. 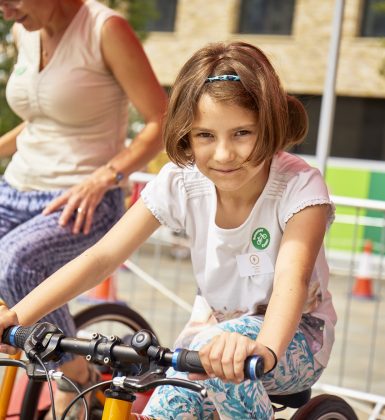