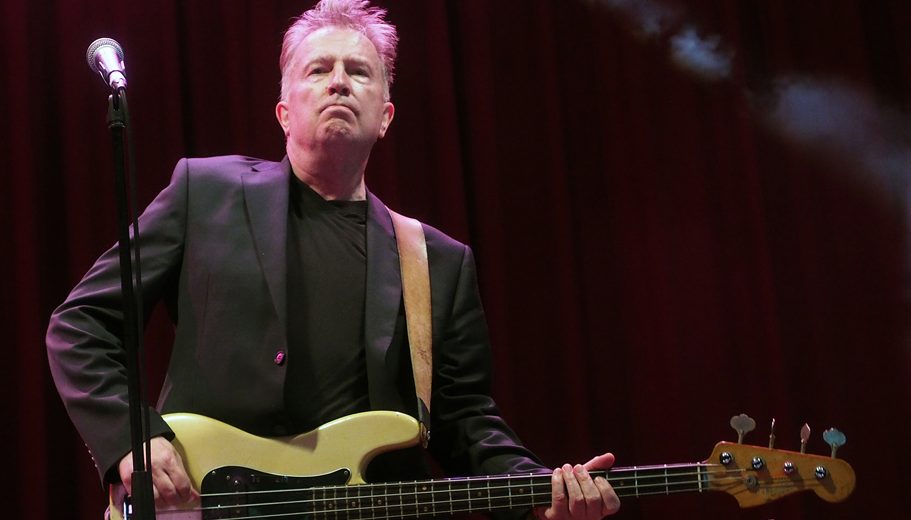 Although many of Tom Robinson’s 70s contemporaries such as The Jam, Elvis Costello and Ian Dury have spawned tribute bands, to the best of his knowledge no such act has ever attempted to cover his own back catalogue. Which of those songs, he wondered, would a Tom Robinson tribute band choose to assemble a full-on crowd-pleasing set?

There’d have to be the songs co-written with Elton John and Peter Gabriel. Also those unexpected comeback hits of the 1980s such as War Baby and Atmospherics. Not to mention the stone-cold punk-era classics that launched his career: Motorway, Power in the Darkness, Up Against the Wall, Too Good to be True and of course the anthemic Glad to be Gay.

Under 14s to be accompanied by an adult

£24.75 in advance, including booking fee. More on the door (if available)