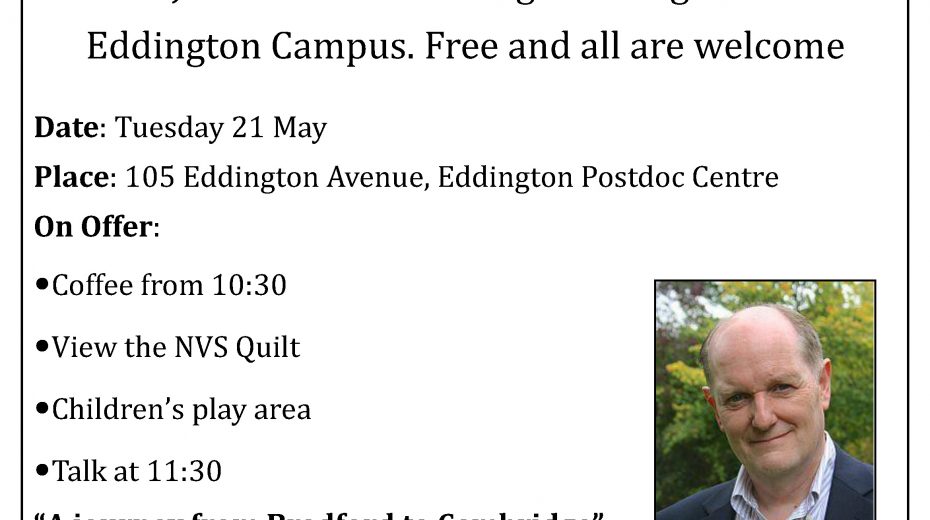 “A journey from Bradford to Cambridge”
By Roger Mosey, Master, Selwyn College

Roger Mosey was one of the BBC’s top executives before becoming Master of Selwyn College. He was born in 1958 in Bradford where his parents owned a sub-post office in the city. Fifty years later, he was in charge of the BBC’s London 2012 Olympics coverage. So how did it happen and why did Donald Trump tweet: “We dealt with a Roger Mosey – a total lightweight who doesn’t have a clue.”?

Come and hear Roger tell the fascinating story of his life and career.