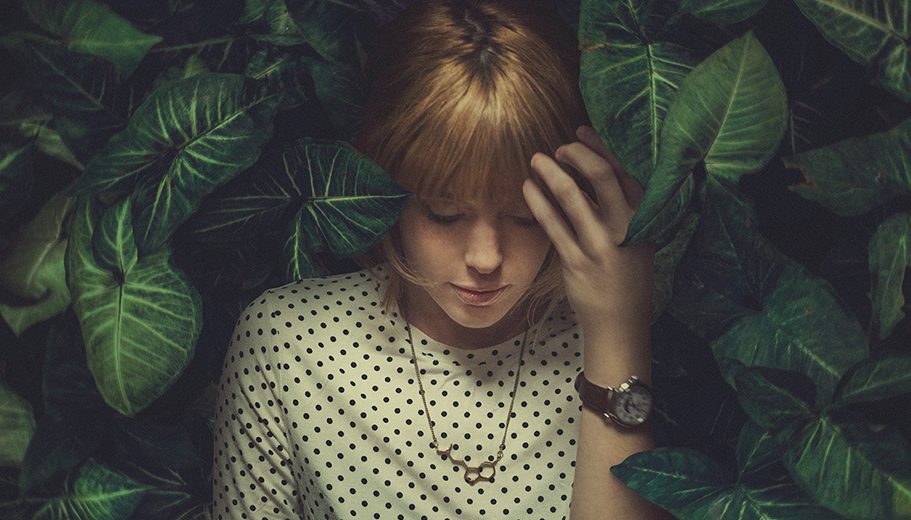 HALEY returns to the UK for a series of intimate shows.

HALEY was first discovered by Low’s Alan Sparhawk. Her most recent album, Impossible Dream, picked up wild acclaim from the music press followed by  sold out UK tours, and her debut appearance on Later with Jools Holland.