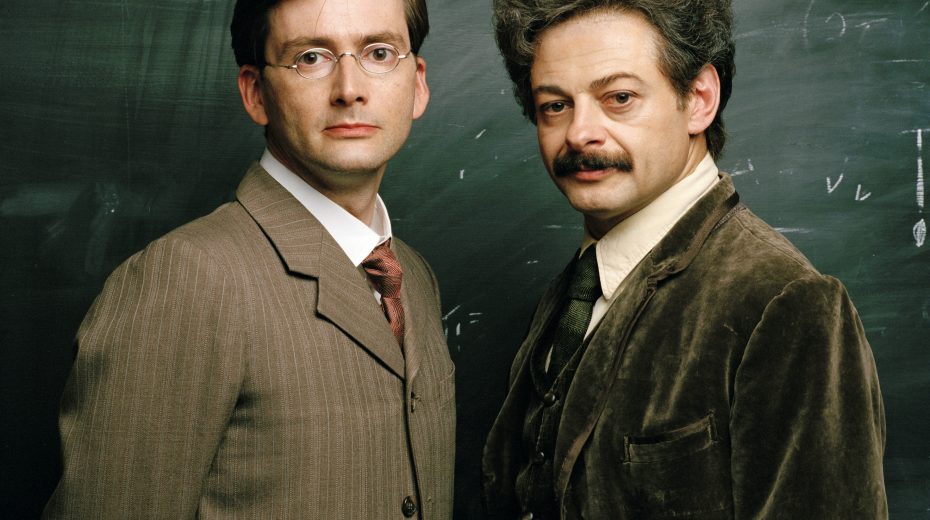 A free screening of the BBC film starring David Tennant and Andy Serkis that tells the story of Einstein’s general theory of relativity.

100 years on since Arthur Eddington announced the findings from his voyage to the West African island of Príncipe, to prove Einsten’s theory – we will revisit the story.

The film will be introduced by Christopher Evans from the Cambridge Archaeology Unit who will give a short talk about Arthur Eddington.

Einstein and Eddington is classified as a 12.

Drinks and refreshments will be available from the Storey’s Field Centre bar from 7pm and the screening will begin at 7.30pm.