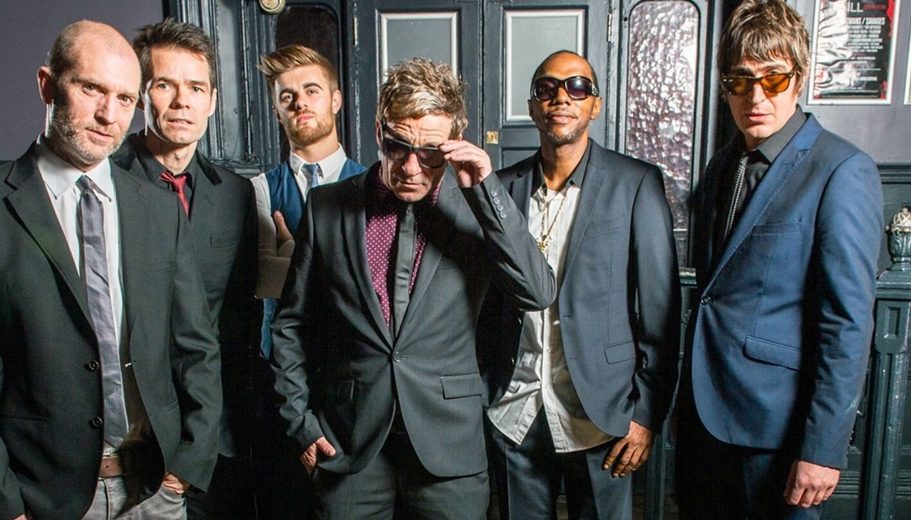 One of the hardest working bands in show-business, Barry Ashworth and his motley crew have added a much-needed swagger to the UK dance scene in recent years and new album ‘Crazy Diamonds’ finds the band at their uncontrollable, bass-driven best.

Proudly working class as a band, the Dub Pistols have been tearing up venues and festivals throughout their career. Inspired by the Second Summer of Love, the band were founded by ubiquitous Londoner Barry Ashworth in 1996 and have been at the forefront of beats culture ever since.