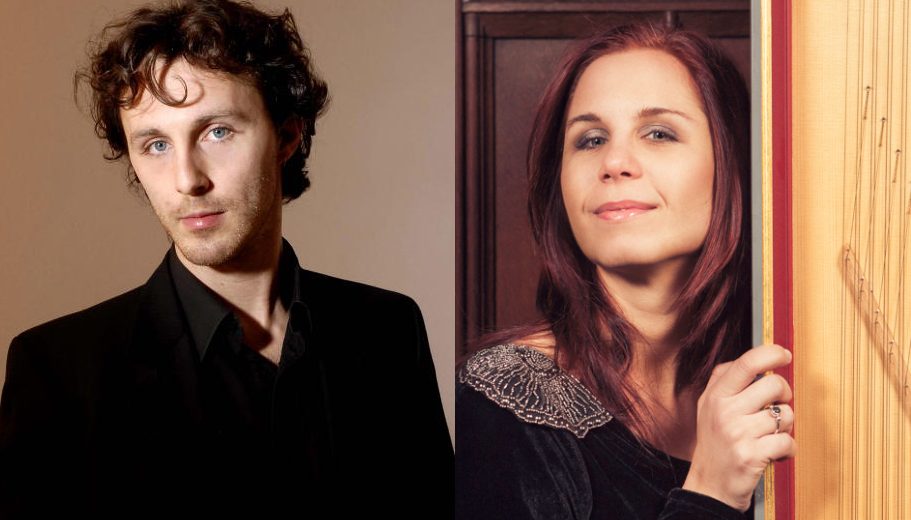 David Wright is a musician of international acclaim who specialises in early keyboard instruments. After recording the monumental Goldberg Variations in 2007 David spent much of his time touring as a soloist until joining the Red Priest group.

Petra Hajduchova completed her studies in 2011 at Trinity Conservatoire of Music, London and was awarded a TCM Trust Scholarship and the Raymond Russell Prize. Her main interest during studies at TCM was in Baroque music where she studied harpsichord, but was also keen to promote lot of contemporary music.