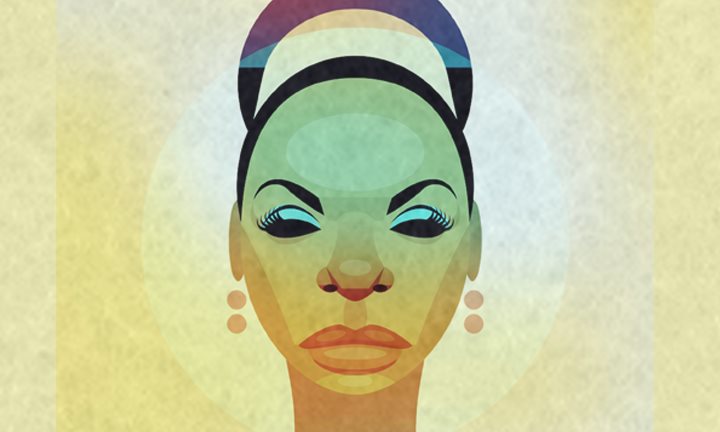 The Black Voices Quintet perform the greatest and most powerful numbers from one of the 20th century’s most seminal artists.

Founded by a group of musicians and scholars in 1987 with the mission statement to preserve black oral music traditions, Black Voices Quintet have performed to Nelson Mandela at Royal Albert Hall and played alongside Nina Simone herself, as well as Miriam Makeba, Ray Charles and Hugh Masekela.