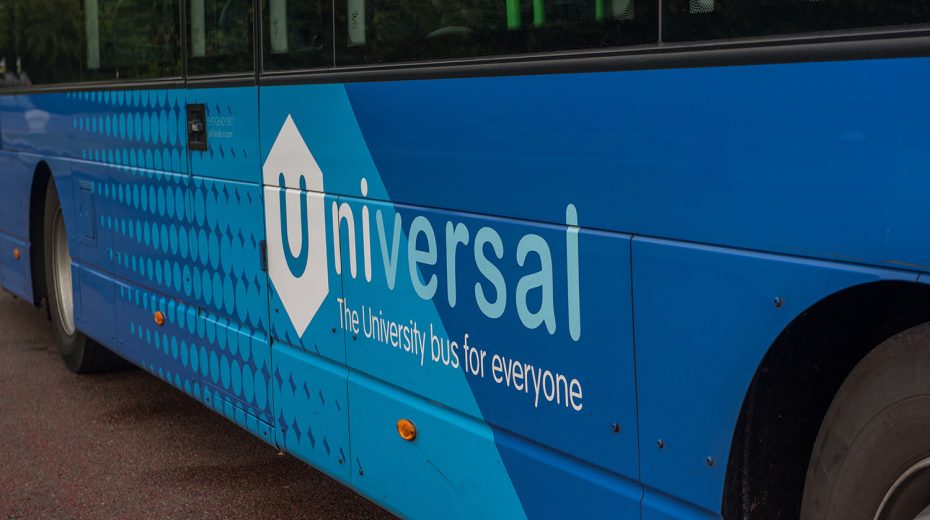 The Universal bus service will be extended from next month.

The Universal bus service currently runs up to every 15 minutes on Mondays to Fridays and up to every 20 minutes on Saturdays. It is operated by Whippet Coaches on behalf of the University of Cambridge.

The new timetable will come into effect from Saturday 6 October and includes:

The changes come in response to growing patronage and feedback from users and the wider community. Tickets will continue to be only £1 per journey for University card holders, but the normal adult single fare of £2 will increase to £2.20.

Andrew Coleman, Transport Manager at the University of Cambridge, said: “We are pleased to be able to secure these improvements to the Universal bus service in response to passenger feedback.  The bus service improvements will benefit Eddington residents and visitors, as well as the wider University and Cambridge community, increasing the sustainable transport options available for people living in, working in and visiting the city”

Matt Wooll, Commercial Manager at Whippet Coaches said: “We are very proud of the service we operate on behalf of the University of Cambridge. Bus passengers expect services to be reliable and we have demonstrated that this can be achieved, but our fares are still some of the lowest in the UK.”