Looking at Eddington's past

A number of archaeological digs took place prior to development work, and some are still ongoing.

Investigating the swathe of land in the outskirts of the city presented huge opportunities for Cambridge Archaeological Unit to discover the dynamics of the area and the network of settlements that existed in the Roman period and in prehistoric times. The initial dig in the winter 2012-13 saw 120,000 cubic metres of top-soil being moved and covered some 14 hectares of the 150-hectare site.

Recent discoveries have included a Roman villa, the details of which can be read in our news stories.

For the last millennium the area has been farmland, archaeologists now believe that “somewhere that was evidently once a thriving place in its own right is about to become one again!”

As part of the excavation works, Cambridge Archaeological Unit provided opportunities for interested individuals and school groups to participate in the dig and to hear from the experts about the finds in February and March 2013.

A public open day was held as part of the Cambridge Science Festival on 23 March 2013.

Families and interested neighbours joined us on a very snowy and muddy day to learn about the dig and interact with the Roman re-enactors for the appropriately themed Roman Street Party.

In 2014, artists, Nina Pope and Karen Guthrie worked with the Archaeology department to create an artistic outcome making use of the subsoil from the dig, combining the historical settlement and future development to create a scale model of the first phase of the development made from Cob, an ancient, sustainable form of building.  Read more about the residency and Eddington’s Public Art here. 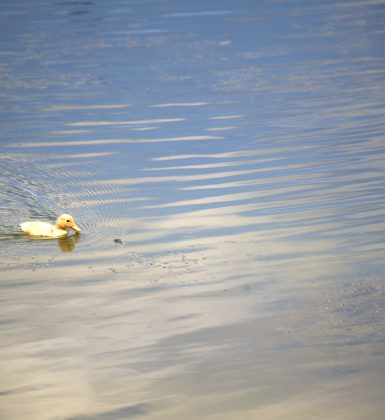 Eddington is a new neighbourhood just waiting to be explored. 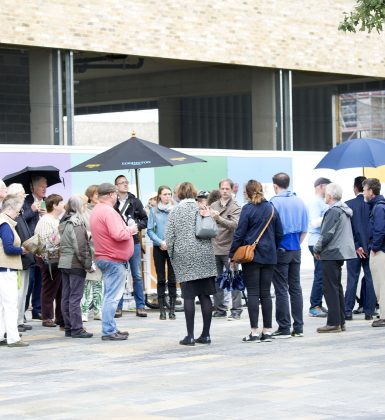 Find out more about Eddington, the newest part of Cambridge, with an official guided tour. 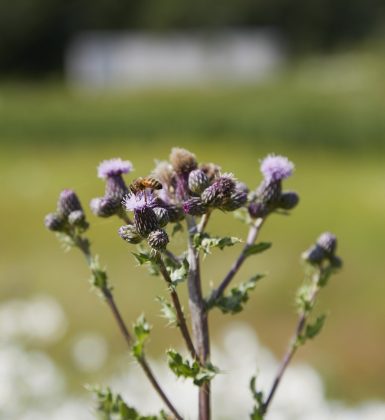